Before I started to work with you, I was concerned that I might be “taken for a ride”, price and service wise. I needed work done after a storm, the perfect time for scammers to take advantage. I was quite direct when I called for an estimate; the person I talked with was extremely knowledgable, assuring me that the service would be rendered and not billed until I was satisfied. This call occurred the day before another major storm was expected and I was concerned that there would be a “slap dash” effort rather than thorough work. Plus, it was cold and blowing- not the perfect time to be on a roof! I was surprised to get a call quickly and a clear explanation of required work was given. This was followed by a written quote. I ok’d the work at that time. He had another job to do before mine but said he would come back after that. It was after dark when I got home from work. I went out in the yard to see if there was evidence of work done. There was not a single nail, or shingle scrap or any other evidence of work done….until I shined the flashlight on the roof. EVERYTHING was fixed! Service exceeded my expectations. The last time I had roof work done, I was picking up nails and scraps for months. Kudos to prompt service, going above and beyond, and maintaing a clean work space. Good job Carlson!

Looking for something? Search it here!

Carlson Exteriors is named 16th Roofer in the Nation and 2nd in Illinois!

Did you know that if you refer a friend to get any work done by us, you both get $50? You get a $50 visa debit card and your friend receives $50 off their contracted work.* *only if contracted work is for $4,000+

Is Your Cedar Siding Protecting Your Sheeting?

Carlson Exteriors is on the 2018 QR Hip 200 National List 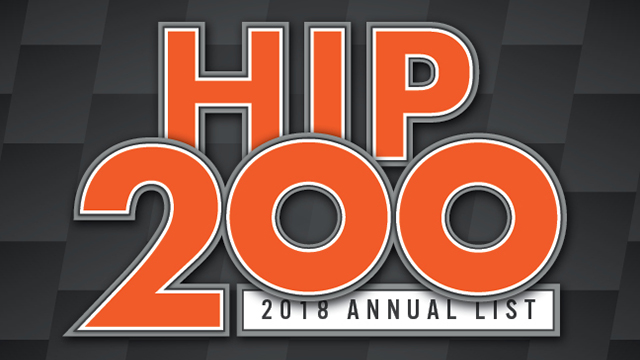